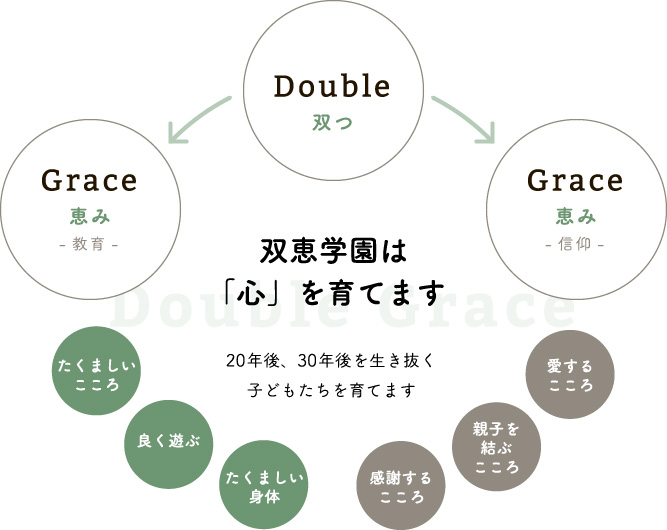 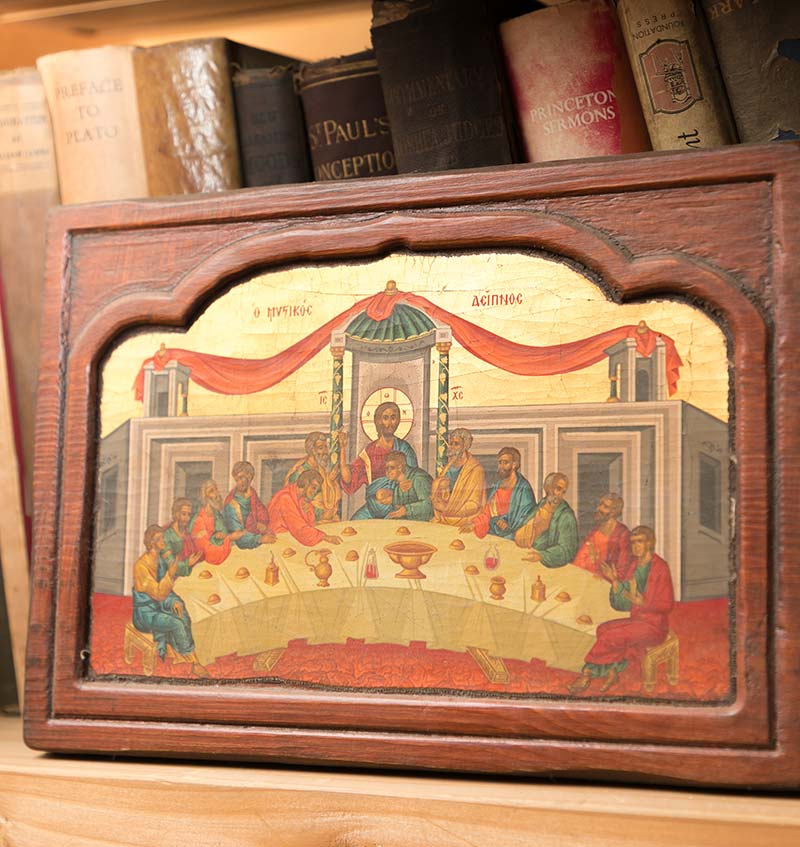 I wish to congratulate you for considering Soukei education for your children. With Soukei you will be giving your children the life’s foundation for integrating body, spirit and mind

As you know, the world is undergoing rapid transformation.
Everywhere in the world people are mistaking material wealth for personal happiness.  The all important spiritual values are well nigh forgotten.  At such a time as this, I believe the kindergarten education needs to focus in on the importance of spiritual values.

The Reverend Takeshi Matsuo, the renowned founder of Soukei, was an accomplished scholar of the Bible.  He studied at the Westminster Theological Seminary of Philadelphia, USA, the world class institution of the Biblical scholarship.  That was in the early part of Showa era.

After the ill-fated attempt of our country to become the hegemonic power of Asia came to an end in 1945, he called on several of fellow scholars and pastors to establish a Christian church dedicated to the truth of the Bible.  Thus the Reformed Church of Japan was born.  Matsuo sensei himself began his church work in an old abandoned school building in Kitaurawa.  The Soukei Kindergarten was established in 1946 using the same building.

He unceasingly toiled as a caring pastor, and also as the able administrator of this kindergarten.  Children loved this genial “encho” sensei.

I was introduced to him when I was a junior in high school. A friend of mine who held high regard for pastor Matsuo had been concerned about my mental depression.  I once aspired to become a fighter pilot, but my hopes were dashed as that war ended.  Though I was only fourteen years of age in August of 1945, I felt that my life turned totally meaningless.  Three years later I even began to wish to end my own life.

Then came that morning.  The very morning when pastor Matsuo received me in his study and gave me sage counseling, my despair was completely lifted.  His words healed the deep wounds of my heart, and I rejoiced in the love of God.  I unloaded the burden of my heart at the foot of Jesus Christ. Thus began my new life as a believer.

Matsuo sensei’s faith, his dedication to work and his purpose in life, all helped me develop my own.  Four years later, I followed his footsteps to attend that elite seminary in America.  Eventually I received the appointment to the much coveted position of presidential interpreter in the diplomatic corps of the US Department of State.  I served Presidents Jimmy Carter and Ronald Reagan personally in that position.  Mine was to turn their English words into my native tongue for Japanese prime ministers and other political leaders, and even for members of the imperial household.

And to this day the memory of Matsuo sensei’s warmhearted response to my spiritual needs are quite vivid. Looking back these seventy some years with a great sense of gratitude and happiness, I am keenly aware that I was given hope that day when he talked to me.
This is what Soukei means to me; the life-giving love of God, and the wisdom and compassion of the teacher.

My best wishes to you and to your children.

Takeshi Matsuo long ago set a standard that endures today in his son,and in his son’s son. Joshua 24:15 was more than just another verseof Old Testament historical scripture…it was a banner, an ensign, anda testimony…”as for me and my house, we will serve the Lord.”
Haruna sensei of Itayado sat in my house in America before I became a missionary, and he told Mrs. Borchert and me a story of the coal mines, and of men who went there for their faith. I knew of Takeshi Matsuo long before I met him. When I finally did meet him in 1953, I learned of “Two Grace” not only, but I learned also of “True Grace.” Of grace and truth in a life. Takeshi was “tadashii.”

Thomas Carlyle, the Scottish essayist wrote that, “…historyis the sum of the work of outstanding individuals rather than the effectof circumstances and events.” In 1830 he wrote, “Historyis the essence of innumerable biographies.” In his 1840 lectureshe said heroes were those who “knew truly what the time wanted, andled on the right road thither.”

Father and Son Matsuo remind one of the Sons of Issachar in I Chronicles12: 32. “…men that had understanding of the times, to knowwhat Israel ought to do.” A person who stands, and having doneall,” (Ephesians 6:13) continues to stand, is a great manand worthy to be praised!
I thought much of eternal life and the brevity of this life, while awaiting possible heart surgery. Daughter Susan came to be near us, and I learned that her pastor, my friend and fellow minister Setsu Matsuo, was praying for me. Hallelujah! God’s covenant promises hold true, for “if in this life only we have hope in Christ, we are of all men most miserable. But now is Christ risen from the dead, and become the first fruits of them that slept. …. the last enemy that shall be destroyed is death.” (I Corinthians 15: 19, 26)

The elder Matsuo was an inspiration to this younger minister some fiftyyears ago, and now praise God, my daughter and granddaughters receive inspirationand blessing from the son! The physical doors may close, but neverthe heavenly gates! Shalom and Amen! 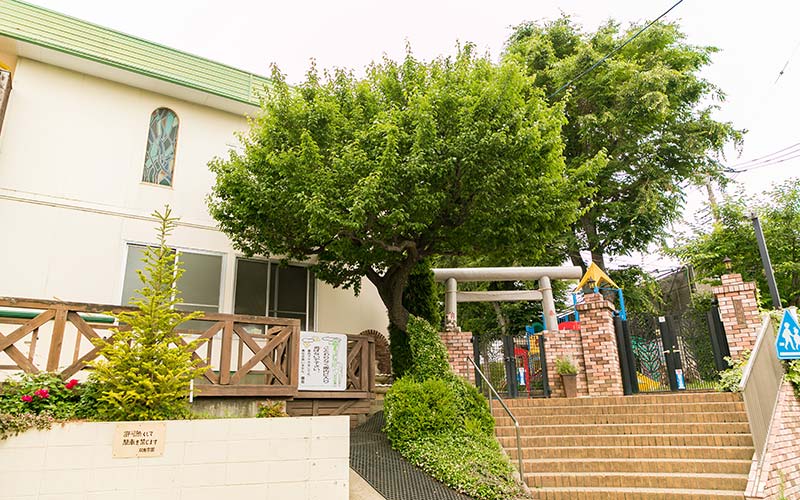 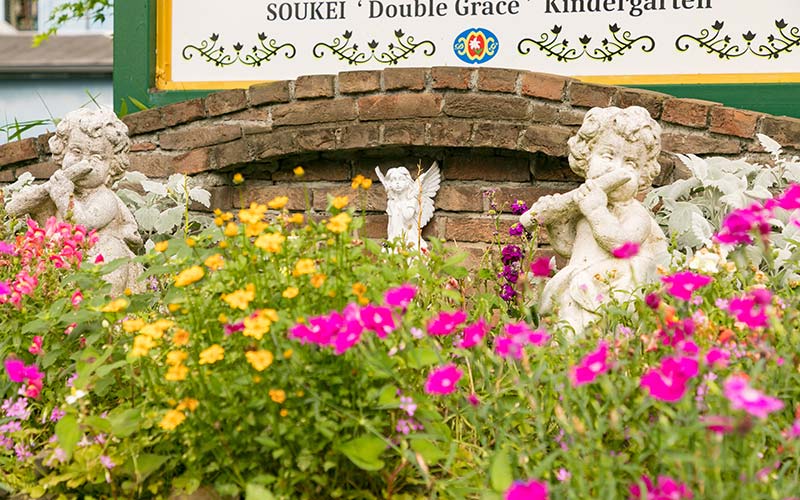 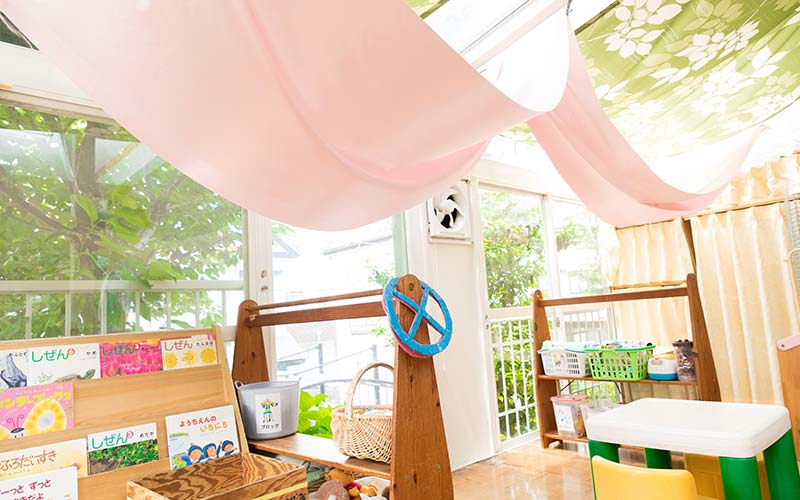 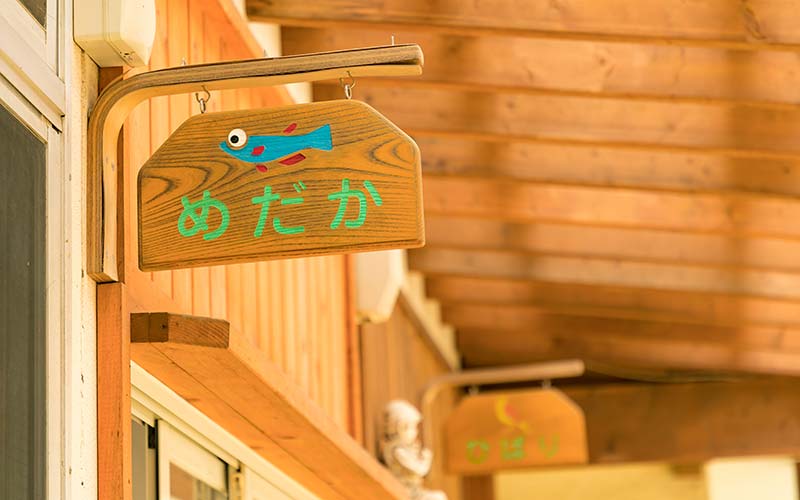 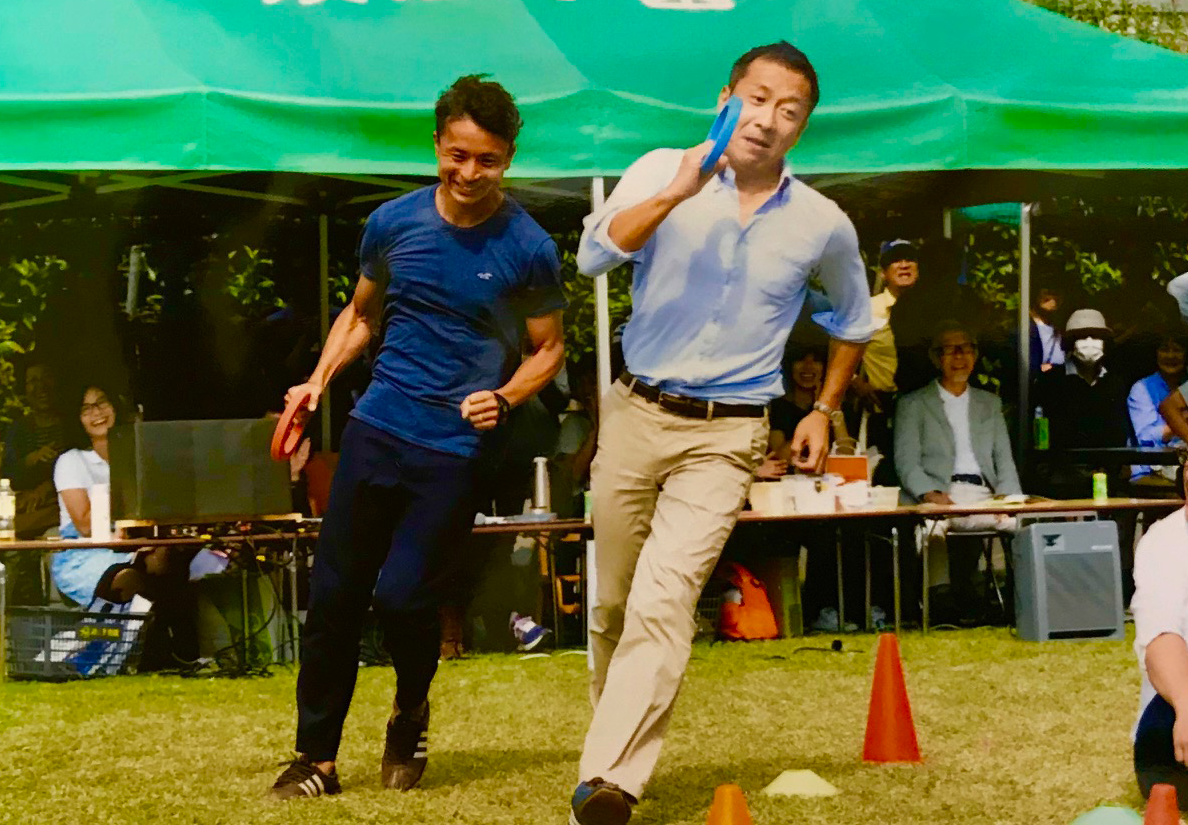